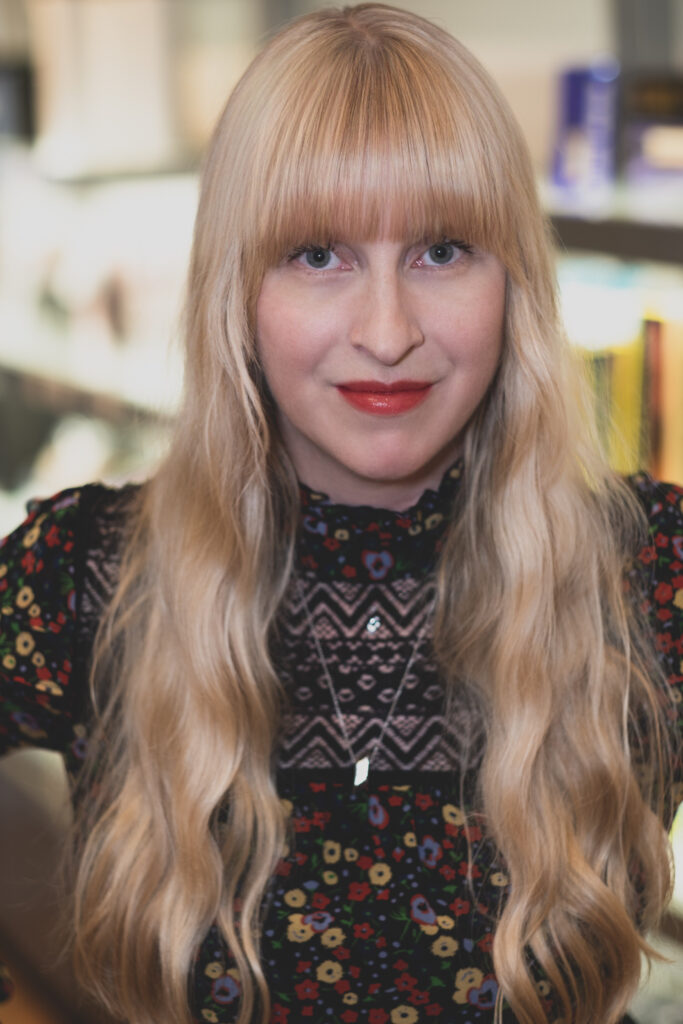 Throughout Jen’s 24-year career as an accomplished stylist and educator, a true love of fashion, art, film and especially music have always fueled her creativity. She is a keen observer and appreciator of pop culture past and present, and stays abreast of current trends as well as their origins. With a down-to-earth manner and meticulous skill, she uses these influences to create aspirational, yet wearable styles that suit the guest’s lifestyle, face shape and hair texture. She specializes in modern and classic women’s haircuts, men’s hair, runway, editorial, wedding and other special occasion styles.